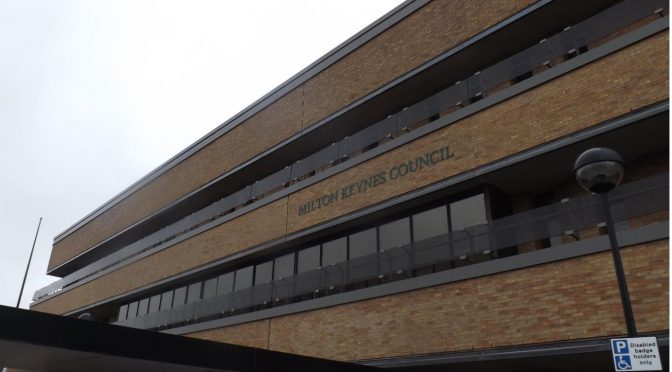 On Wednesday 28th June, two groups of five hate crime survivors met to share their experience and ask one another questions.  Among them were men and women of different ages who have experienced hate because of their religion, race,  LGBT identity or disability.

Running this pilot event was one of the four goals of the Fight Against Hate campaign launched in February 2017.

Hosted at MK Civic Offices, and facilitated by two campaign team members from The Open University, the pilot event was seen to be a success because the participants, who had not met before, said they would like to meet again.

One  facilitator observed that people left feeling more supported as a result of having shared. 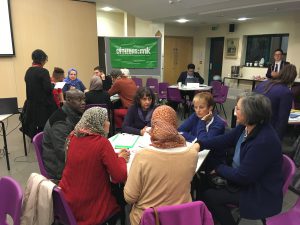