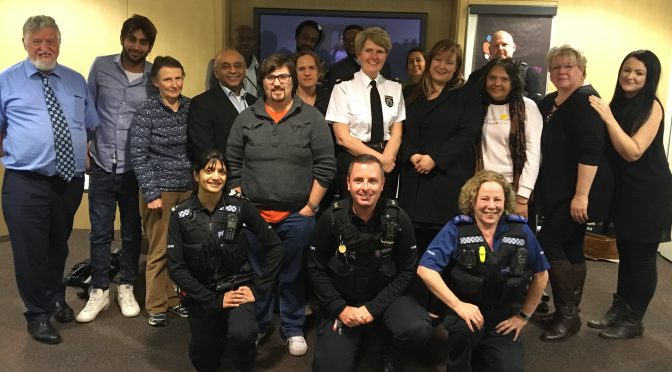 The workshop focused on what works in restorative justice, featuring powerful testimony from two women with direct experience of the process following abusive relationships.

At the end of the workshop, Area Commander Hitch pledged to:

Future discussions will include examination of what does not work in restorative justice and what could be one differently in the MK context?

Area Commander Hitch said:   “I felt the event was really useful in terms of highlighting  how victims can be empowered by the process and how offenders gain an insight into the effect of their behaviour on others.”