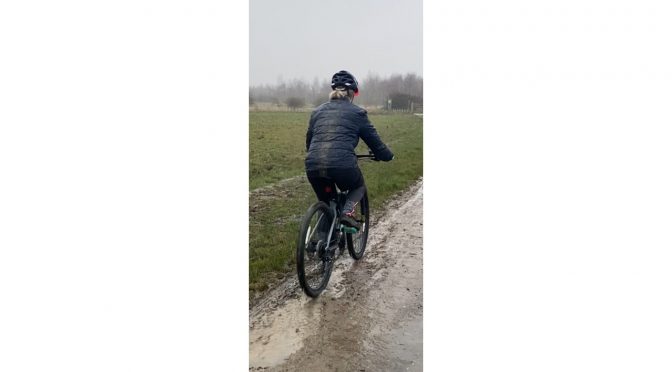 Orchard Academy primary school has taken top spot in a new league table of CitizensMK members and partner organisations. At 21st March, three weeks into MK Council’s Ride It Out promotion month, Orchard has four of its staff in the top 7 riders who have cycled most miles.

One is Michelle Carter (pictured above), who for several years has been involved in promoting cycling among young children. As well as teaching full time, and having four children of her own at home, Michelle set up her own company, Biker Tots, to teach children from as young as two to cycle.

Jonathan Wilson, Deputy Headteacher at Orchard Academy (pictured below), is also in the top 7 riders of Cycling CitizensMK.

“I just love getting outdoors,” he said. “One good thing about lockdown has been seeing more families out on their bikes.

“At Orchard we want to get back to training our pupils to cycle as soon as possible. There’s so much to enjoy about being indoors rather than just computer gaming at home.” 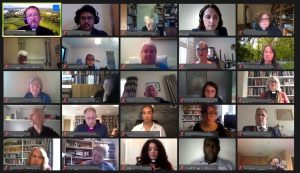