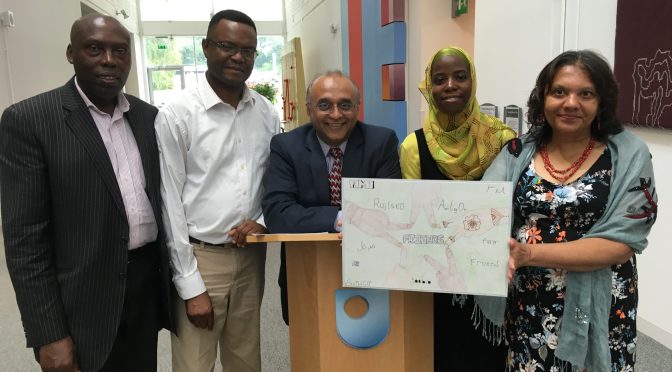 The Fight Against Hate campaign was launched at Delegates Assembly on 7th February 2017 with the following goals: 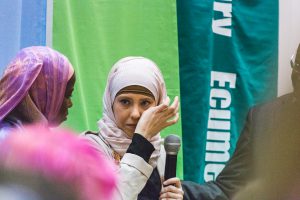 At the 2018 Delegates Assembly,  following moving testimony (pictured above), the following goals were formally approved for 2018-19: 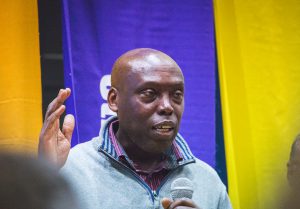 Pledges made by power-holders at Accountability Assembly 2018

If you would like further information, please email fightagainsthatemk@gmail.com.

A hate incident is where someone has been called names, been bullied or been physically hurt just because they may be from a different country, have a different skin colour, have a different religion or belief, they like boys more than girls or girls more boys, have a disability or are different in other ways. When we fight hate we work to make a safer, kinder world for all of us.

What to do if you experience or witness hate crime.