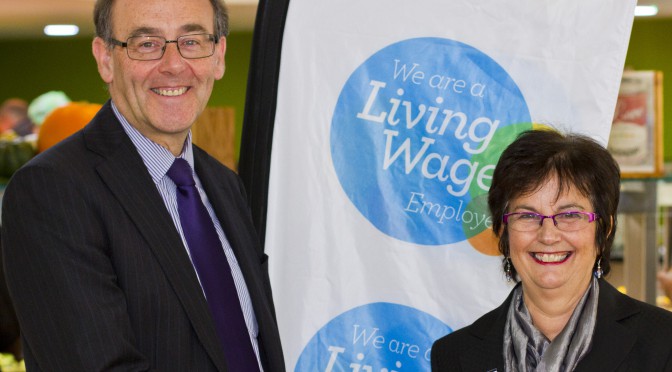 The goal of our Living Wage campaign was to increase the number of MK employers who have Living Wage accreditation to 50 by the end of 2017, MK’s 50th anniversary.

By the end of December 2017, there were 48 MK employers who had achieved accreditation from the Living Wage Foundation.    Approximately 1,500 MK employees have received a pay rise as a result of our Living Wage campaign.

See what MK employers say about the Living Wage in this  short film about the ’50’ campaign.

To find out how our voluntary ‘real’ Living Wage differs from the Government’s  ‘national living wage’, see this.

You are invited to attend Citizens:mk’s 10th annual Accountability Assembly, the inaugural assembly of Thames Valley Citizens, listening to testimonies of social injustice and asking for commitments from candidates for the election of Thames Valley … END_OF_DOCUMENT_TOKEN_TO_BE_REPLACED
View Calendar
Add