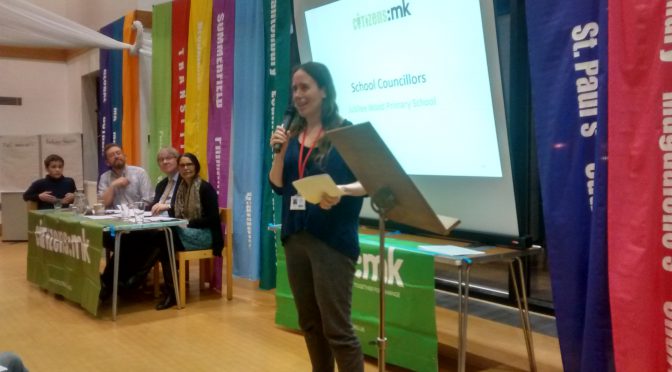 The Redways Relaunch campaign was launched at Delegates Assembly on 7th February 2017 (pictured above) with the following goals:

The first major action was an open meeting with the Leader of the Council outside Civic Offices at 2.30pm on Friday 21st April. 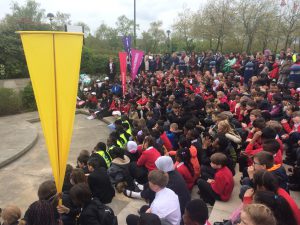 At this action (pictured above), 400 pupils from five schools and attended and presented individual testimonies along with results from student survey of 2,300 pupils.  The Leader of the Council pledged to make 50 improvements to the Redways.  See what happened at the mass pupil action. 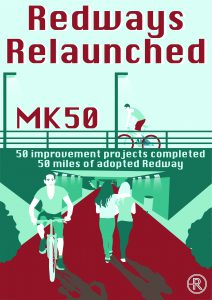