You are welcome to attend our Parliamentary Candidates Assembly

The aim of this special assembly is to build public relationships with our future MPs for MK North and South, and explore their positions on issues that matter to Citizens:mk through dialogue with its member institutions and people.

This event will be video recorded for posting on Citizens:mk YouTube channel.

6.25  Our local campaigns – testimonies, goals and Asks (written on screen):

7.00  Response from MK’s parliamentary candidates (those unconfirmed are in italics)

to the following questions:

(The bell will ring vigorously at the end of the time allotted, so all candidates have equal time.) 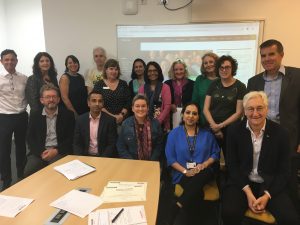 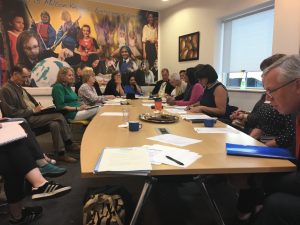