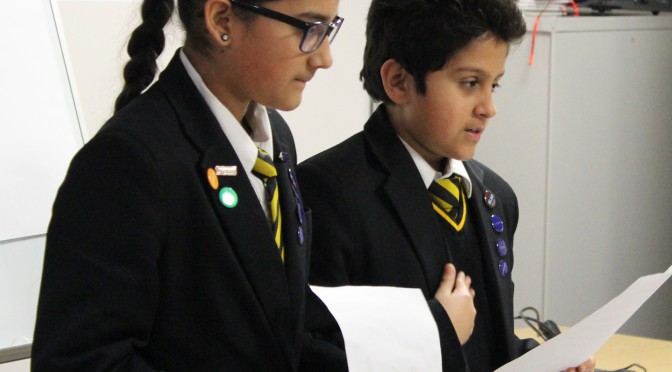 The annual Leaders Forum is where two or more leaders from each of our member institutions bring  one or two priority issues they have been hearing about in their community, ideally the result of an intentional listening campaign across their institution.   It’s usually just two minutes per institution to present the issue(s),  and this is done most powerfully through inclusion of a short personal testimony.

When each institution has presented, all discuss and prioritise collectively issues to be worked into SMART campaign proposals for presentation at Delegates Assembly in February.

The research phase between Leaders Forum and Delegates Assembly is intended to gather information and build relationships through research actions.  For example, a team of five interested people might hold a house meeting and agree to each conduct five 121 meetings with people affected by the issue, then attend a second house meeting to share their findings and decide on action(s) to address the issue.  It should be fun as well as productive!

The criteria for prioritising issues  at Leaders Forum are: