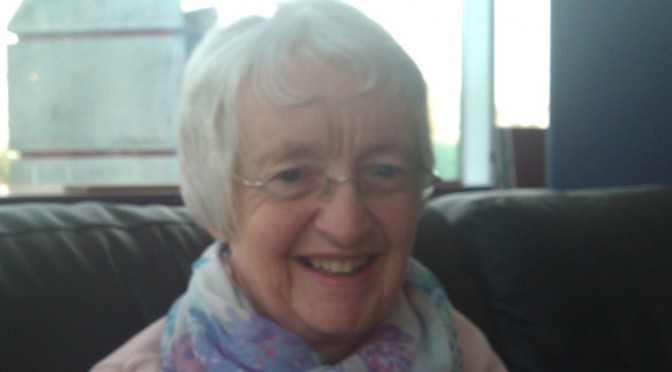 “Ever since I had first heard of National Training I had wanted to go. When I finally went in June 2015, it did not disappoint.

“The programme was very varied. I found the role play on the first evening very challenging, as indeed were a few other assignments. Taking it in turns to be Athenians and Melians we were sent to discuss Peace Terms between them. Although it was exhilarating to feel unrestrained by the usual formal conventions of conversation and manners in such a situation, and enjoy the freedom to ‘rule nothing out and rule nothing in’ during considerations.  It was also very difficult to appreciate taking the morale ‘high ground’ would not bring a good result. A hard dash of reality perhaps? Whatever, that openness of thought has remained with me to a large extent.

“The Trainers were friendly, and enthusiastic, and competently led us through; power analysis, self-interest (very sticky), leadership etc. One morning we spent organising a Living Wage Campaign, which finished in quite a show. We also went to Brooklands School to watch their ‘Weaving Trust’ in action, and observed Citizens UK Council meeting held at the MK Hilton.

“I thoroughly enjoyed the relaxation time we spent together as a group, this was first class. And Willen Lake looked at its most stunning for us on our visit.

“It was wonderful to spend time with energetic and enthusiastic people of like mind – and I came home exhausted – but energised – and longing to get started!”